He has been practising cardiology since 1986 and has been in academia since 1984. Between 1995 and 2000, he was head of the department of non-invasive cardiac diagnostics and cardiac ultrasound imaging at the Institute of Cardiovascular Diseases Sremska Kamenica in Serbia. He is a member of the European, US and Austrian societies of cardiology and the European and British societies of echocardiography.

• His outpatient cardiology clinic in Lucija opened in 2006 and has more than 10 thousand patients. He has performed more than 200 thousand ultrasound scans, mostly of the cardiovascular system.

• He opened an international cardiology clinic in Villach, Austria, in 2011 where he practices on his own and alongside his foreign colleagues. The main areas of his professional focus are preventive cardiology, treatment of cardiovascular diseases with Extracorporeal Shockwave Myocardial Revascularization (ESMR) and telemedicine. It is the latest and revolutionary technology for non-invasive treatment of heart vessels, without surgery, using ultrasound and remote data transfers by creating networks of medical practices.

• He attends several international expert symposia each year and is in constant contact with renowned European clinics. He speaks English, Russian, German, Dutch, Serbian and Slovenian.

Professional training after the opening of the practice in Lucija

• Meeting of the European section of the International Society for Heart Research – ISHR-ES: Hamburg (Germany), 2017 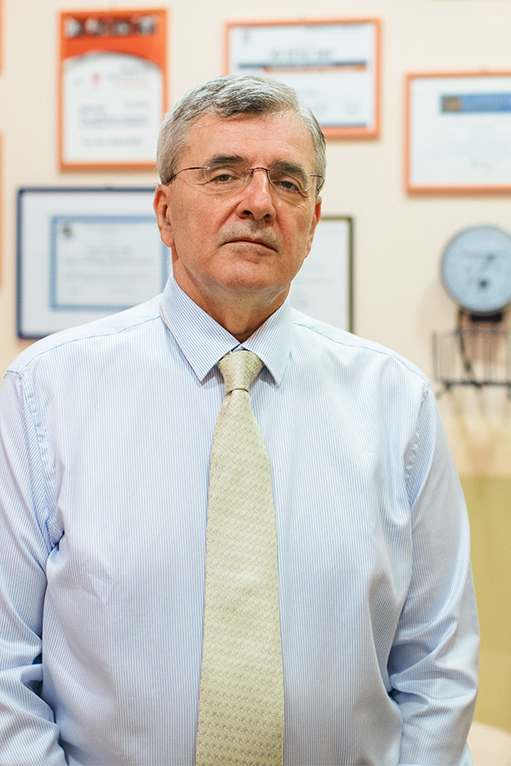